Happy New Year to our GASA Students and Families! 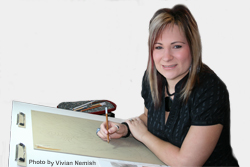